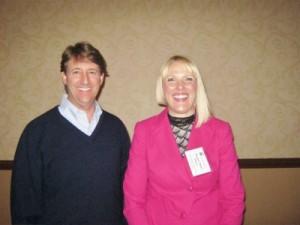 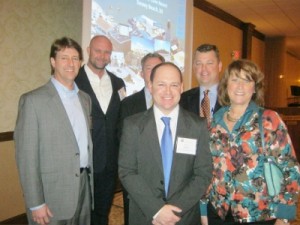 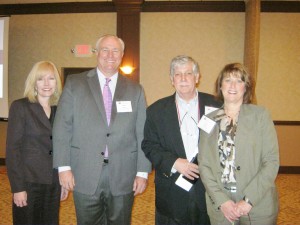 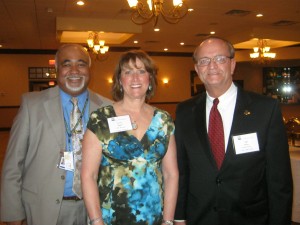 May 2013 – Wilmington Mayor Dennis Williams provided a frank assessment of issues facing his administration and the City of Wilmington.  He reached out to our members to keep the communication lines open. 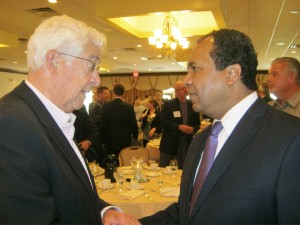 Congratulations to CIRC/DE President Greg Ellis, Patterson-Woods Commercial Properties, who led the organization over the past year.  Of course, Janet Pippert, CIRC/DE Executive Director always does a fabulous job and made it easy for Greg to lead. 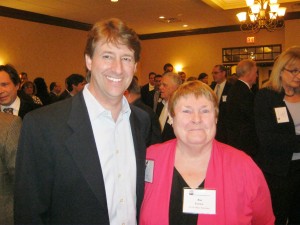 Gemini Janitorial Services is proud to serve as a Cocktail Sponsor for the CIRC/DE Golf Tournament at the Dupont Country Club on Moday, June 10.  This event is always a sell-out, so make your reservations early.  Contact Janet Pippert, CIRC/DE Executive Director at 302-323-9377 or janet@circdelaware.org 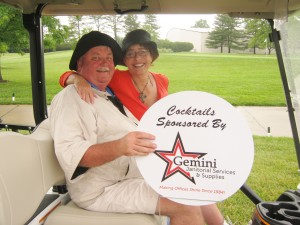 Here are some photos of Gemini Janitorial Services team at 2013 CIRC/DE Luncheons: 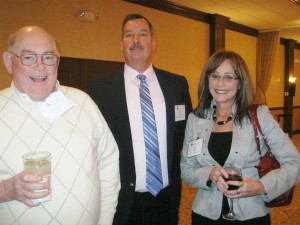 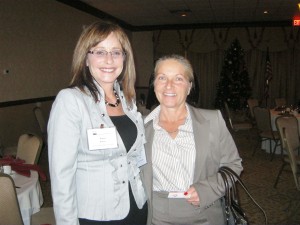 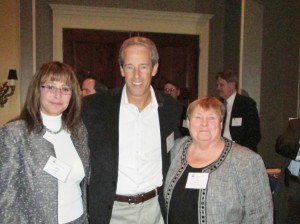 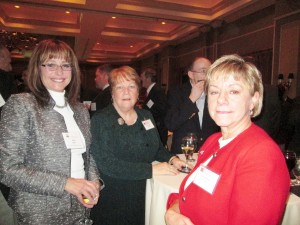 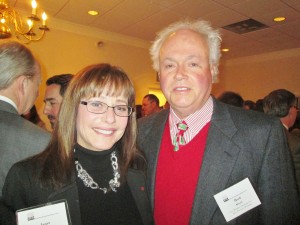 View all posts by: Catalyst Visuals